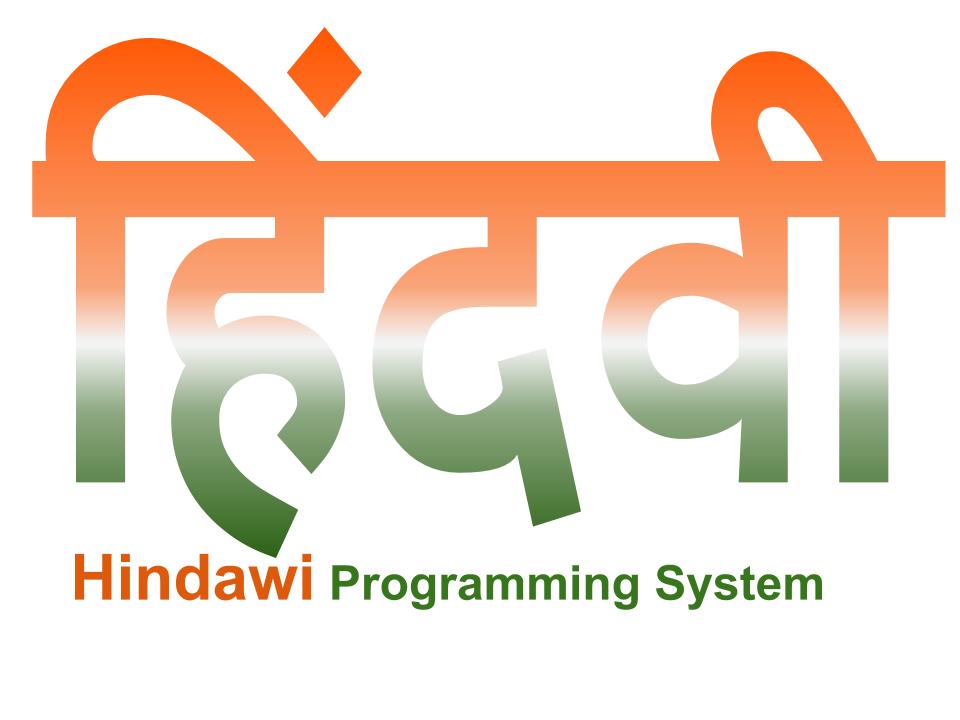 Programming in your Mother Tongue

Some of the innovations of Hindawi Programming System(HPS) include:

1.A pioneering system for displaying Indian scripts in “true” text-mode, without using any special hardware;

compilers. This maps to the IPA and is hence globally applicable.

3.The system uses GCC as back-end and is highly portable. There is both ISCII and UNICODE support for all languages. The International Phonetic Alphabet has been

mapped to Romenagri, extending the reach of HPS to all human languages.

4.The languages have been developed synchronically and, hence, there is a certain level of homogeneity in keyword selection across paradigms.

5.The programs written in Indian language programming languages are readily converted to their English equivalents and hence may be delivered internationally. There

is also support for translation of variable names and rudimentary literate programming.

6.The availability of lex and yacc makes the issues of targeting specific languages quite trivial, and these are already available for download along with C, C++,

assembly, BASIC, logo, and Java in Hindi and Bangla.

Recent Innovations will be updated soon..